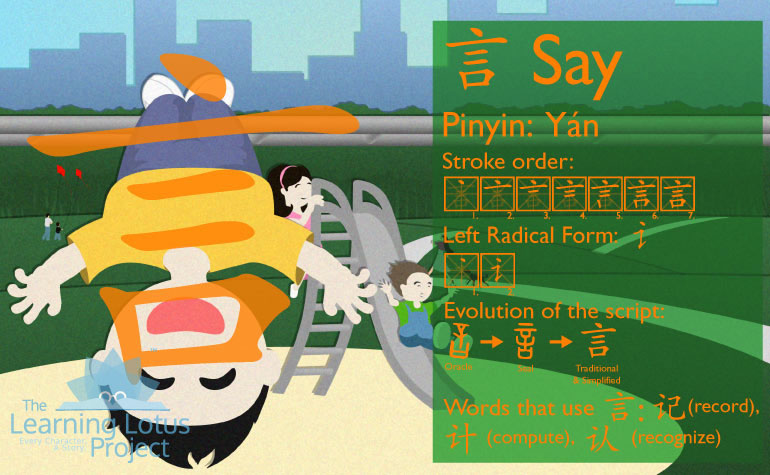 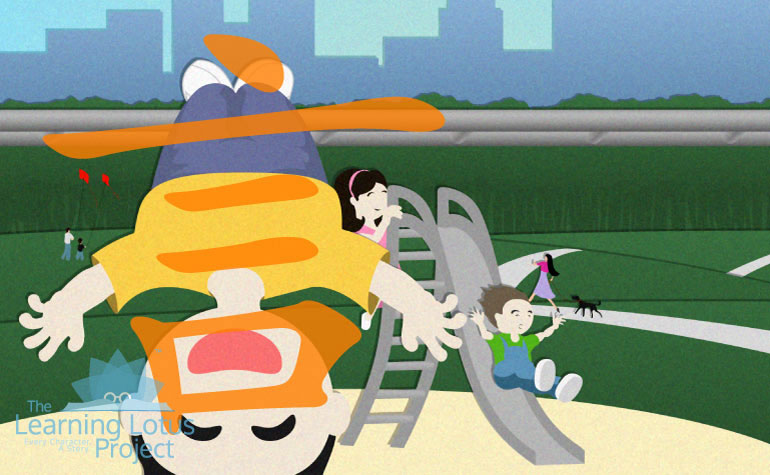 When 言 is used as a radical, it is written in its alternate radical form: 讠 and is only used on the left-side of the character such as: 记 (record), 计 (compute), and 认 (recognize).