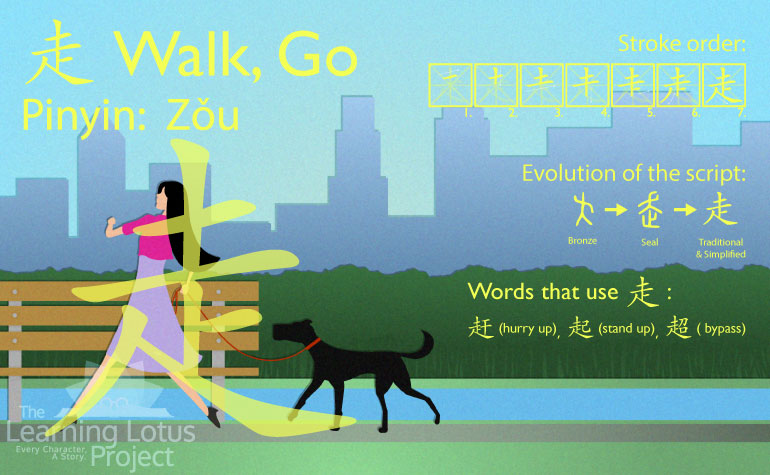 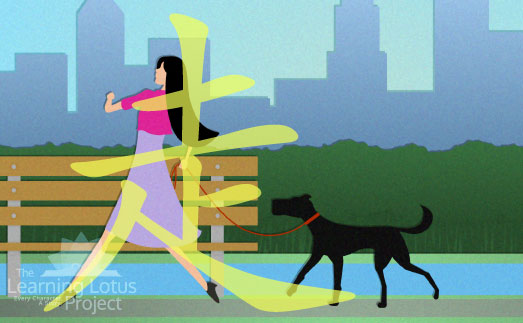 The earliest known recorded form of 走 is it's Bronze script. 走 is an interesting radical because it's Seal form was already a compound ideogram. In its Seal form, you can clearly see a person running over the character for foot, 止. This is a clear depiction of the original concept for 走, "to run on foot".