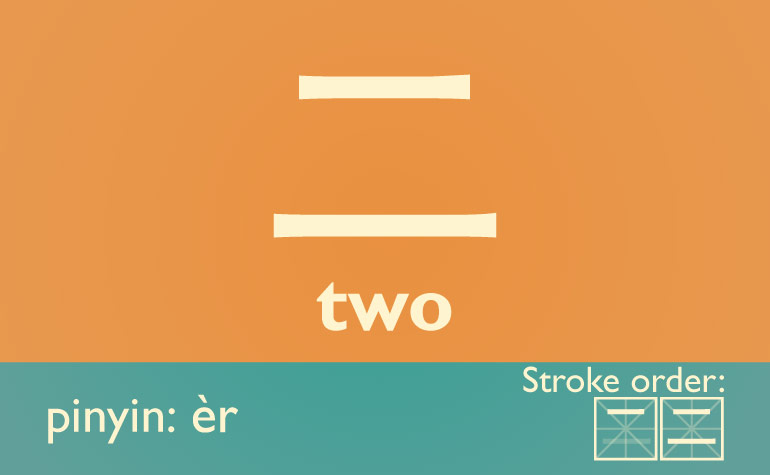 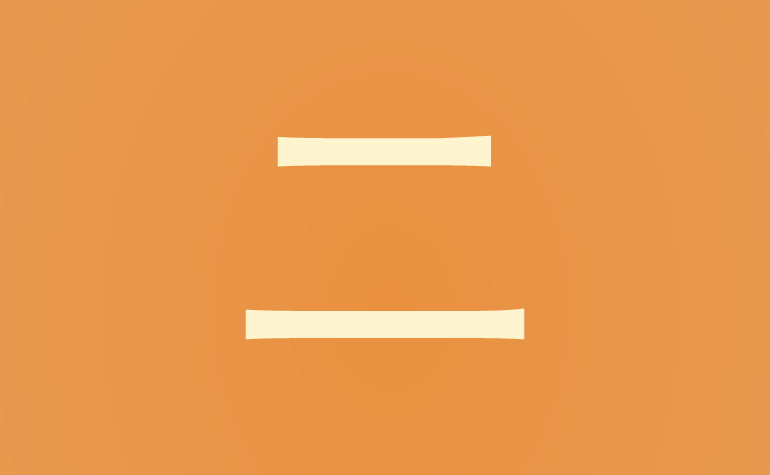 二 is considered a lucky pattern in Chinese culture and represents germination and harmony. Decorations in China are often setup in pairs, such as a pair of red candles, a pair of paintings, and couplets hung on both sides of the door. It is also common to double the same Chinese characters to add value or meaning. For example, the character for "Double Happiness" used during celebratory events such as weddings is "囍" (shuāng xĭ), a combination of two "喜" (xĭ) "Joy, Happiness".