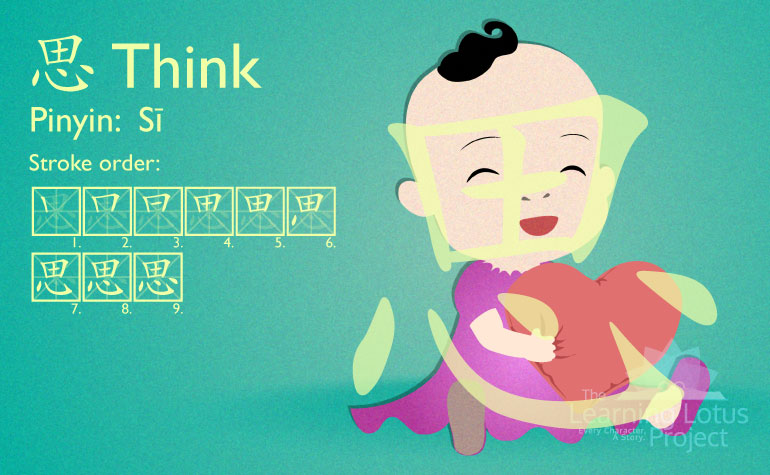 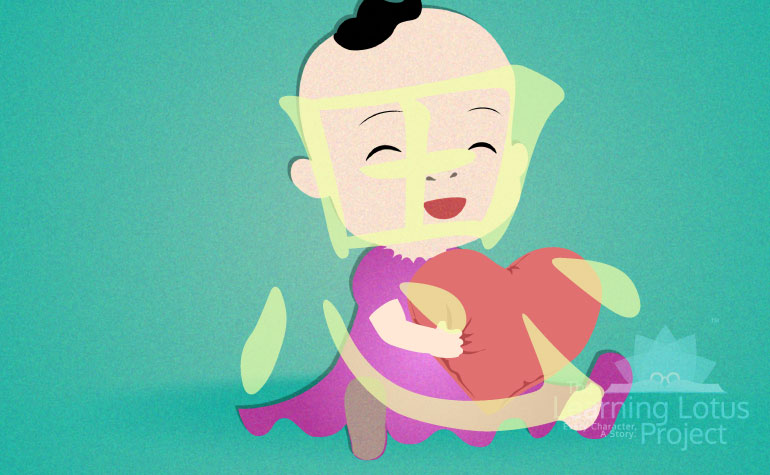 In ancent China, it was commonly believed that ideas originated from both the heart and the brain; thus, 思 is composed of the heart radical and the character for "Skull".